We Do Care blog 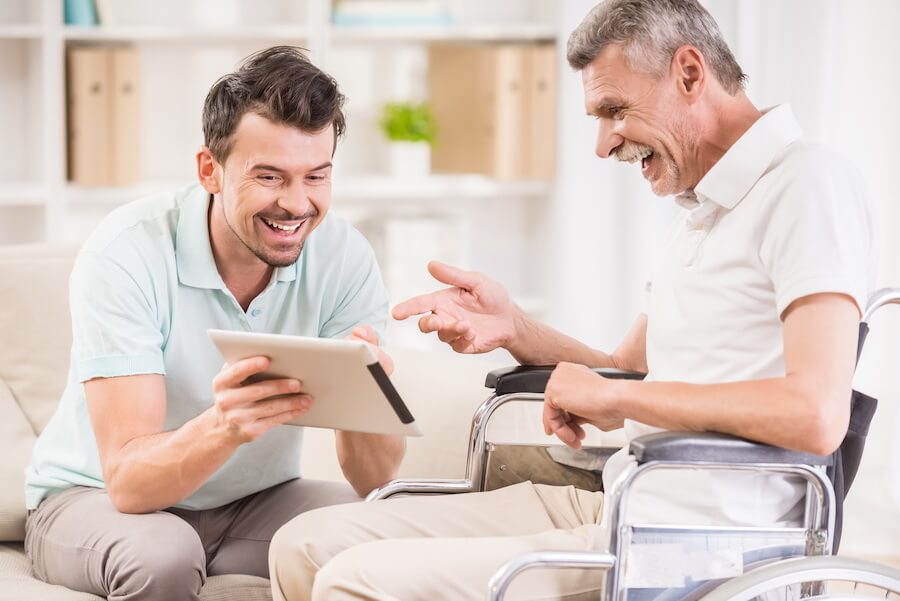 In 2017, President Trump declared a National Emergency to combat the metastasizing opioid crisis as doctors and patients began looking for opioid alternatives for managing chronic pain, concerned about the newly revealed risks of developing an opioid dependency.

The crisis is acute and sustained at the same time. We think it can’t get worse and yet it does, every year. In 2017, more than 47,000 Americans died as a result of an opioid overdose, nearly as many American that died throughout the entire Vietnam War.

With numbers like this, its only natural to feel frightened at the prospect for managing your post-surgical pain with opioids, but the good news is that there are alternatives that you can explore when taken together, can be just as effective as opioids but without the anxieties about developing a life-threatening addiction.

If you’re looking to manage your pain after surgery but you’re worried that an opioid is the only thing that will be effective, research released last year has good news.

Published in the Journal of the American Medical Association, a team of researchers from around the country carried out a year-long study on the effectiveness of opioids versus ibuprofen for the management of chronic pain.

Their results were unexpected. For the longest time, people have turned to opioids to treat severe pain because the assumption was that opioids were the only class of drug strong enough to relieve it. What the researchers found was that respondents from two groups, one taking opioids and the other taking ibuprofen, reported feeling the same levels of pain on the same pain indices.

Absent any objective measure of the severity of human pain, the fact that the two groups perceived their pain at almost the exact same point on the scale suggests that there is essentially no difference between the powerful, addictive opioids and the reliably safe, over-the-counter pain reliever we’ve taken for decades now.

After publication of the study, the authors suggested doctors stop prescribing opioids to treat moderate to severe chronic pain entirely, which they had been for the past 20 years.

For example, pain can often be caused by nerve-related injuries, in which case your doctor might prescribe an anti-depressant, which is sometimes used as a first-line treatment in managing nerve-injury related pain.

In some cases, you might even be given a prescription the same OTC medication we take all the time, formulated to be stronger than the OTC version.

In the past couple of decades, we’ve gotten used to taking a prescription medication for whatever ailes us, but this is a very recent phenomenon in human history.

Back before Tylenol and opioids, people in pain had to find ways to cope with it with whatever means they had available. Over time, a lot of these techniques would become part of the cultural legacy of the region, and even today, people sometimes deride it as “folk medicine” and act as if it weren’t real.

Science is reconsidering a lot of the assumptions we’ve made about our ancestors’ practices, as evidence continues to accumulate which shows that some of these remedies can have a positive impact on pain management.

Manipulation of the human body has long been a remedy for many societies to cure illness and relieve pain. Both acupuncture and deep-tissue massage have shown themselves to be effective in helping people manage chronic pain.

You might wonder what therapy has to do with your chronic pain, but the two are very much connected. Pain has a way of influencing the way we think and feel about things, which in turn influences our perceptions of that pain. Therapy can help you maintain a healthy perspective on your recovery, which can in itself help you to recover.

Spiritual beliefs are some of the most deeply held convictions a human being can possess, and historically, spiritual and religious ceremonies have played an important social role in defining who we are today. They have also played an important role in helping balance out our psyches in times of turbulence, which has an impact on our physical well-being in the long run.

One need not be a believer of any faith or creed to benefit from these often emotionally and physically balancing rituals. Secular, humanist meditation classes can confer just as much of a benefit to our perception of pain as regularly attending church services on Sundays.

When you sit down in your primary care physicians office, they’ll usually ask you, on a scale of 1 to 10 with 10 being the worst you’ve ever experienced, how bad do you rank your pain?

The problem is that someone else’s 10 may feel like a 5 to you, and there’s simply no empirical way to measure the relative veracity of the ranks objectively. The doctor has to take your word for it

If you just had a major operation, it is entirely natural for you to feel pain during your recovery. The goal pain at all but to manage the level and intensity of the pain so that you can function more or less normally, even if you’re in discomfort for a period of time while your body recovers.

With your doctor’s advice, it is ultimately up to you to say what is an unbearable amount of pain and what is not. If you can honestly say that you capable of managing your pain without needing to resort to opioids, then you absolutely should use alternative options. You won’t have to worry about the long term consequences of taking a medication if you never take that medication at all.

If you cannot honestly say to yourself that your pain is unbearable, then you probably should not use an opioid to treat pain that you can manage by other, safer means. You might even find that opioid alternatives are more effective in the long term, as opioids have been shown to become less effective the longer you use them, while the long term effectiveness of other options well-established

How you manage your pain is a difficult and personal decision between you and your doctor, so if you feel that an opioid is not the right treatment option for you, don’t hesitate to ask them about what opioid alternatives might be available.

Caregiver Stress: The Challenge of Caring for a Loved One

Suffering a Stroke: What it is, what you need to know, and how to recover 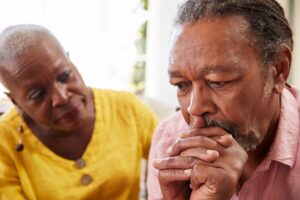 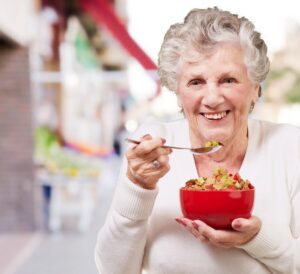 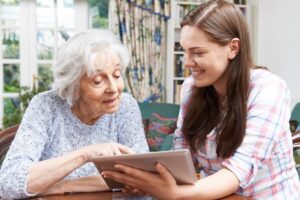 The best Agency ever very caring and understanding I have been with them long and they always offer to help my Coordinator Jessica is the most loving and generous person ever. Everyone in the staff is great God bless them all🙂🙂
Jenny Babakhanova
Love Brooklyn HR, registration was easy, staff was supportive. Coordinator Yelena always answers when I call her unlike other agencies where I worked for. Highly recommended.
Yevgeniy Yakovlev
Highly recommend this agency! You can see they truly care about the patients and their needs. My family had only good experience with everyone here.
Aliza Fundo
The best agency ever. The staff are friendly and always helpful.
Victoria Lawrence
My aunt have service from At Home Solutions, and we are so glad with this agency. Very good coordinators, home attendants. Thank you so much!
Christi M.
It hard to give anyone 5 stars but they cone so close. They provide many caring services for the community. The staff is courteous, respectful and resourceful. They take time to meet the needs of the clients.
Hiawatha Collins
Previous
Next

Our client support managers are ready to help! 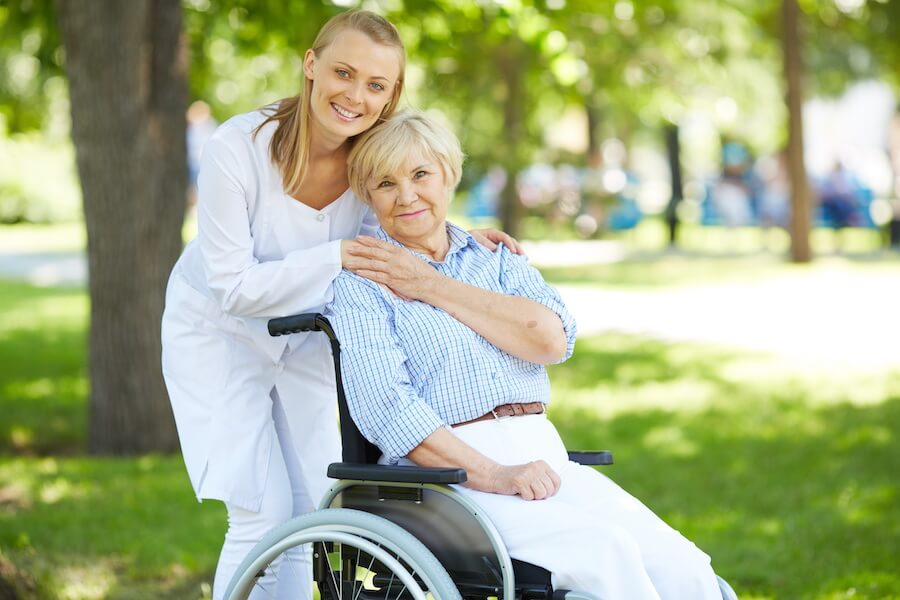